The Art Of Repatriation: 3 Strategies To Make Your Move Home A Success

Call it repatriation or simply returning home – whatever the label, moving home after living abroad can be a journey shrouded in uncertainty. It can be a daunting, challenging but an equally exciting move for anyone to undertake.

But when Margot Andersen returned to Australia in the summer of 2004 after seven years in London, one thing was for sure: her motivation for moving was clear. While even some of the most accurate of weather apps can’t quite prepare you for the initial shock of a change in climate – Andersen left a drizzly, grey London to arrive in the sunny, humid, tropical home city of Brisbane, before moving to Melbourne – her decision to move was measured and considered. She was ready to go home. 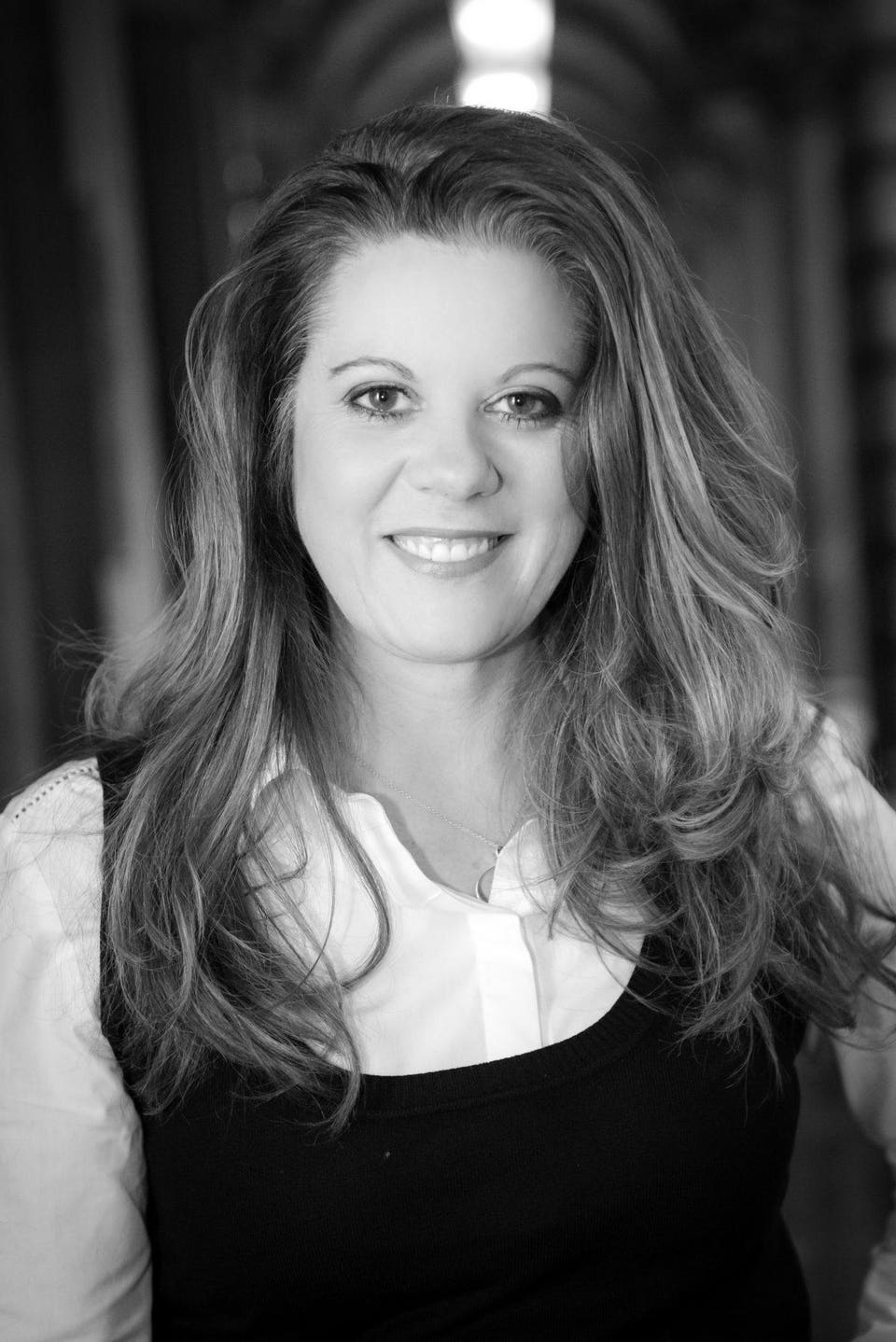 Returning home can sometimes seem like the end of an exciting, adventure-filled era, but for Andersen it marked a new step forward in her life both personally and professionally, and this mindset helped pave the way for a successful repatriation to her home country in the long term. The move to her home country was also tempered by the fact that she hadn’t yet lived in Melbourne full-time, being originally from Brisbane, still with the prospect of exploring a new place in front of her.

Andersen’s repatriation did not come without its challenges, such as having to kick-start her career again, building new professional networks from scratch after almost decade abroad, while grappling with a sense of belonging to two different places at once.

“One of the things that very quickly became obvious was the lack of planning and just how much I had underestimated the impact transition – especially professionally,” says Andersen. “Coupled with that is often just how much your own sense of identity changes, given the enormous personal and professional impact living overseas has .”

But it was the challenges from Andersen’s own global journey that also provided a compelling premise for a business she founded upon her return called Insync Network Group, which she runs alongside her work as the director of Talent Insight, a company that specialises in leadership development, mainly working with businesses in navigating high change and growth scenarios.

“In my ‘day job’ I began to see and meet more and more individuals who were struggling with the return component of overseas assignments largely because they had underestimated the personal and professional impact of this move – and in many cases so had the organisation they worked for.”

Insync currently operates in three cities, Melbourne, Sydney and Brisbane, and was started “to connect people who shared common experiences of living and working abroad, who had recently or were about to navigate the repatriation journey and who were looking for ways to leverage their time abroad – both personally and professionally,” says Andersen.

As posted in FORBES on 28 February. Article written by Kate Racovolis.